The massive dance event, attracts over 180000 electronic music enthusiasts each and every year and is considered to be the standard in the EDM festival world.

Our client – active in the temporary sleeping accommodation sector for a considerable number of the global dance events – was responsible for all tents, sleeping bags, airbeds, furniture and so on, during the festival as well as the break & build of the campsites after each festival day. Several of the 17 containers were delivered straight to the festival grounds but the majority was trucked from port to our clients warehouse first for split and pre-delivery preparation by their team, before we collected it from them to deliver to the festival.

Total 110000 kg, 803 m3 of cargo was moved and over 100 people were involved in the festival handling of this project cargo. 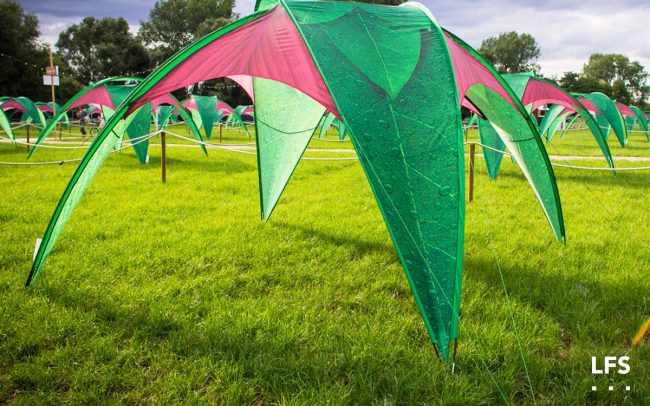 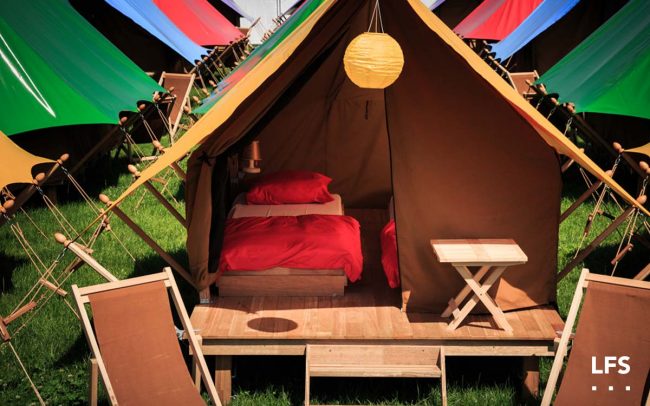 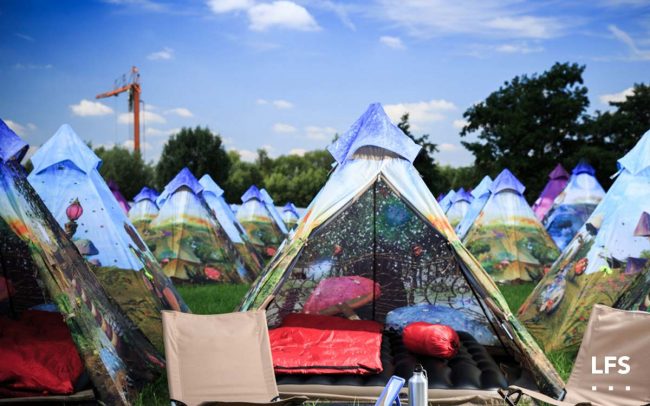 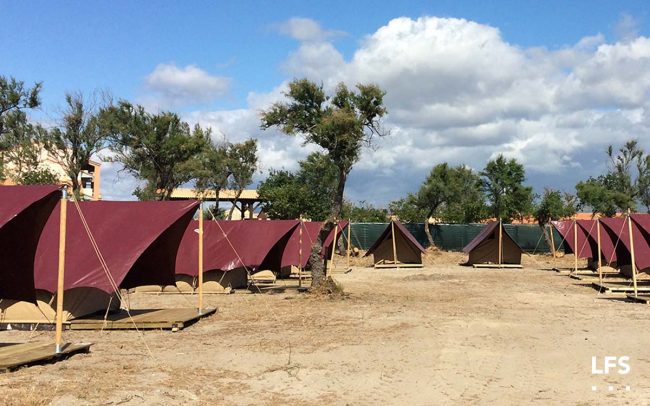