For one of our esteemed ship operating clients, we have recently flown large ships derricks and spares to New York for final destination Nova Scotia in Canada.

The over 11 meter long crate flew ex Liege Airport in Belgium and the door delivery and border crossing between USA and Canada was taken care of by our US agent. An issue arose after the crate was damaged during the unloading of the aircraft but – after all official surveys were taken care off – the shipment could continue on its way to the final destination.

Slightly delayed due to the issue on the crate, the derricks arrived in Nova Scotia, just in time to be mounted on the vessel awaiting them. 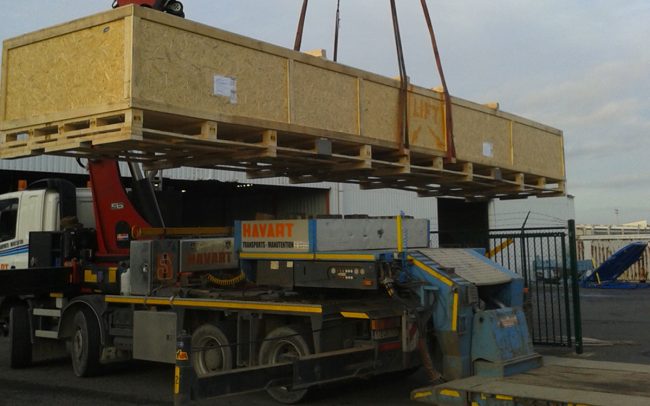 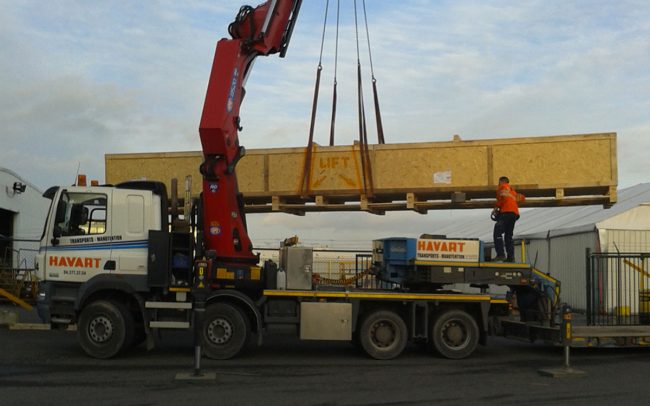 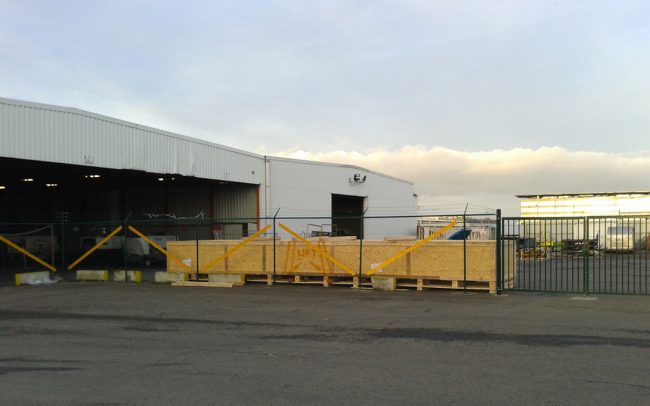