For one of our most respected clients, Lift Freight Services recently moved 2 cable reels from Germany to Angola.

The reels had a height of 3.5 meters and weighed over 25000 kg’s each, making the pre-carriage to port an interesting task as well. Loading, lashing & securing was overseen by both our client and ourselves.

In the early morning hours, under the cover of darknes, both reels were loaded on board using the massive port crane and welded to the floor of the vessel. Vessel sailed as planned from the loading port and after some delay in other European ports due to bad weather, the vessel arrived in the private port in Angola, were it was unloaded using the vessels gear.

This project underlines the capabilities of Lift Freight Services BV to be able to offer sharp pricing and good service, also for the less common pieces of cargo, requiring special handling and loading. 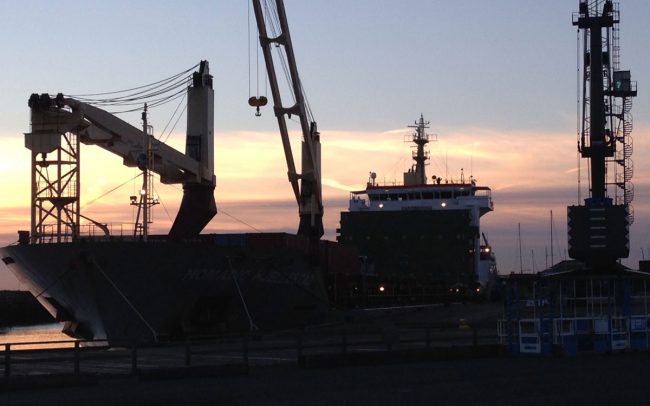 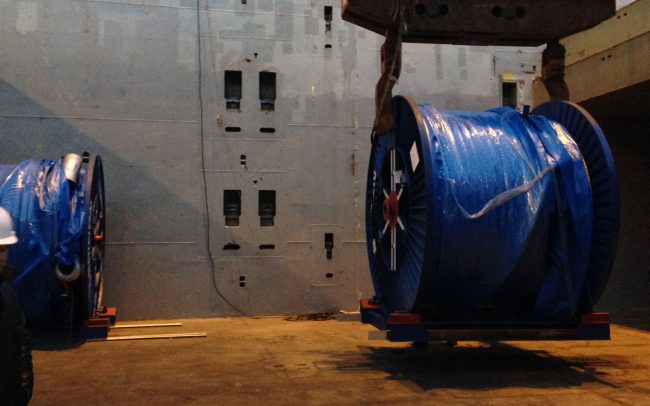 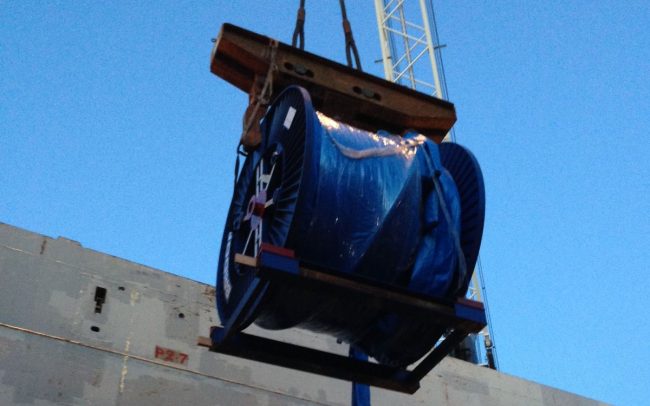 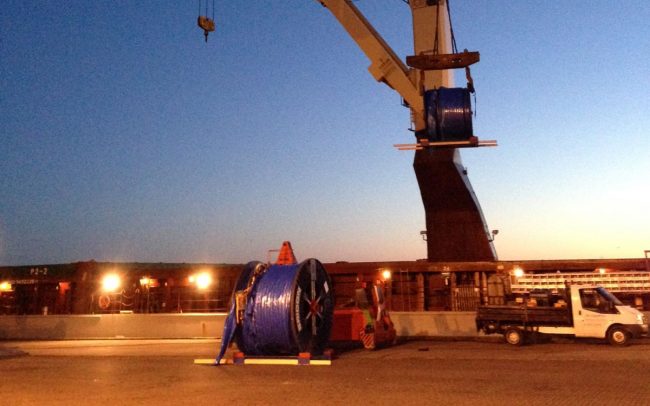 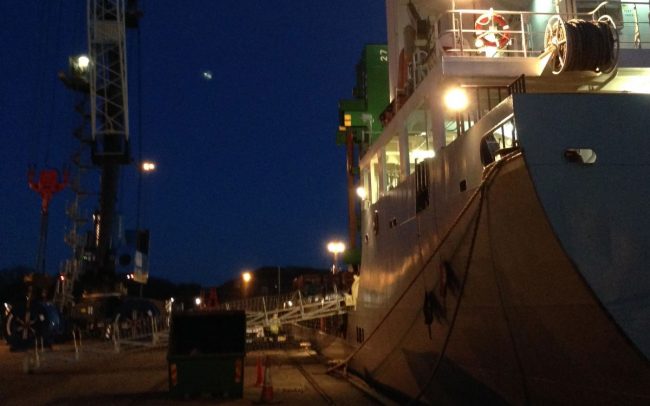 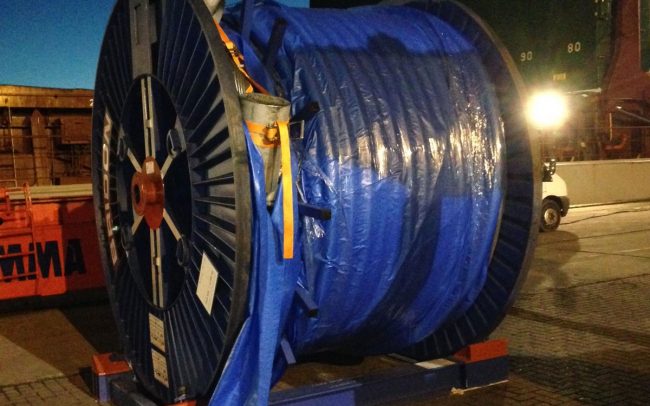 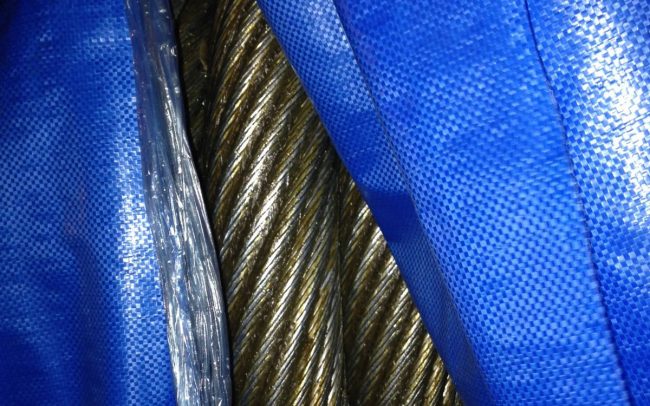