DSME (Daewoo Shipbuilding and Marine Engineering) has several contracts with the leading drilling and offshore industry players and LFS has been involved in shipping to and from several origins and destinations for a long time already. This particular shipment consisted of 7 crates, weighing in at 12740 kg total with a whapping 150 m3 volume, resulting in a volumetric / chargeable weight of 25 tons.

For bigger shipments like these, we look further than just departures from Amsterdam and comparisons learned that Liege (Belgium) was the airport that offered the best price and service combination for this specific shipment. Crates were security screened in The Netherlands and trucked to Belgium in sealed trucks. Trucker also took the full air waybill set and delivered to Liege on time for the booked flight to Luanda.

Another satisfied client and receiving party prove that we are always dedicated to deliver. 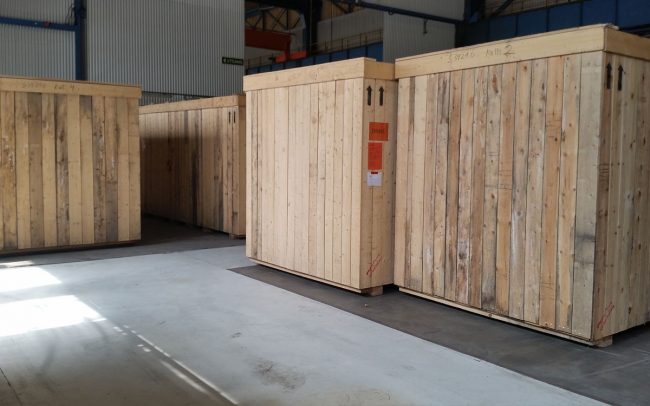 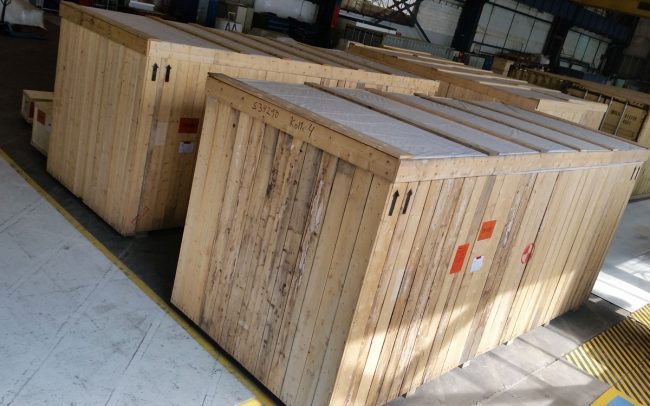 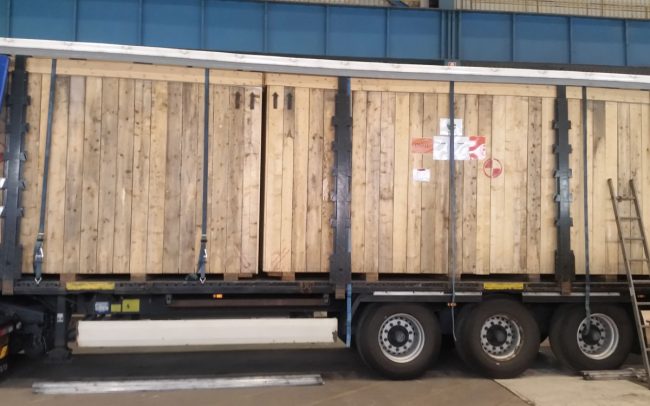 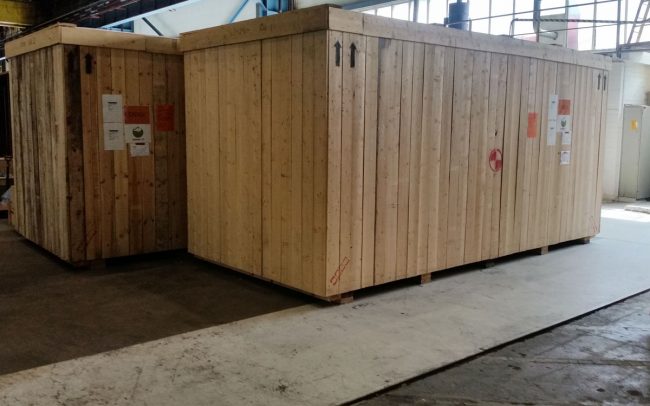